Longreach Baptist Church is led by a team of elders and other leaders who have been appointed by, and are accountable to, the church’s members.

Steven Ballin is the Pastoral Leader

Steve started with LBC early 2020. For the previous 16 years he has served as a pastor in a bio-vocational role working as a teacher and butcher. He has a passion for connecting with the community and raising the bar of whole of life discipleship.

David has spent most of his working life on the land. He managed a sheep and cattle station north of Longreach from 1993 until it was sold in 2013. He has been on the Leadership Team of the Longreach Baptist Church since 2007 and an Elder since 2011. He was appointed to the position of Pastoral Care Worker at the beginning of 2018. 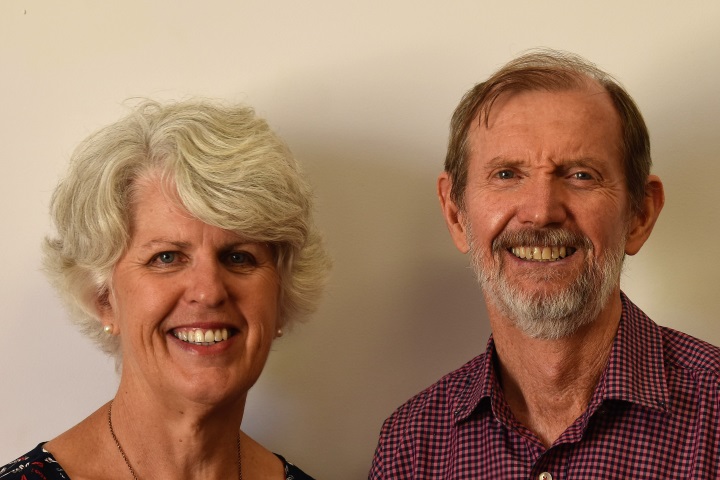 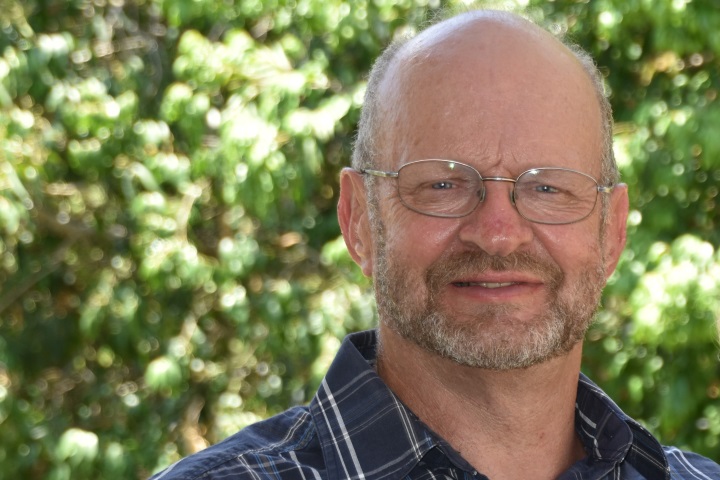 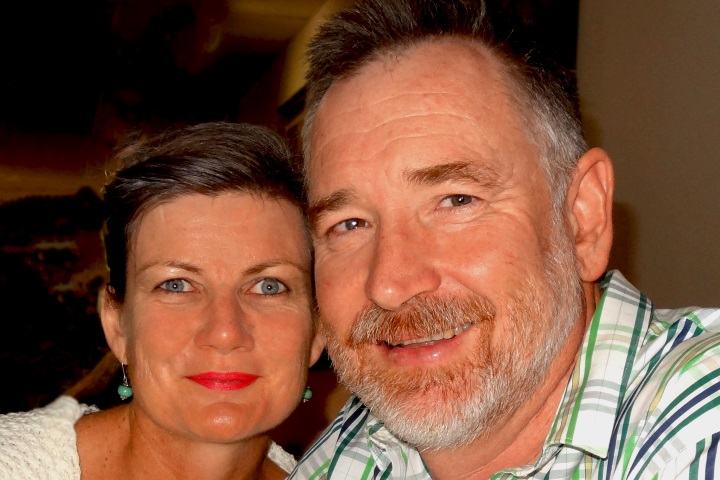